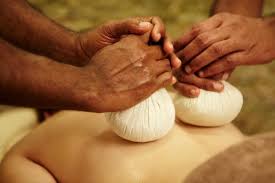 Ayurveda has two treatment methods ,
-Shodhana ( expelling dosa from body through natural or man made openings) and
-Samana ( pacifying vitiated humor by means of medicines)
Shodana and Samana are equally important in Ayurveda. In Shodhana vitiated humors are expelled forcefully and in Samana , without expelling out, vitiated humors are pacified using medicines. This article contains the idea of the best Ayurveda doctor in India Dr.Varun Ram Raj 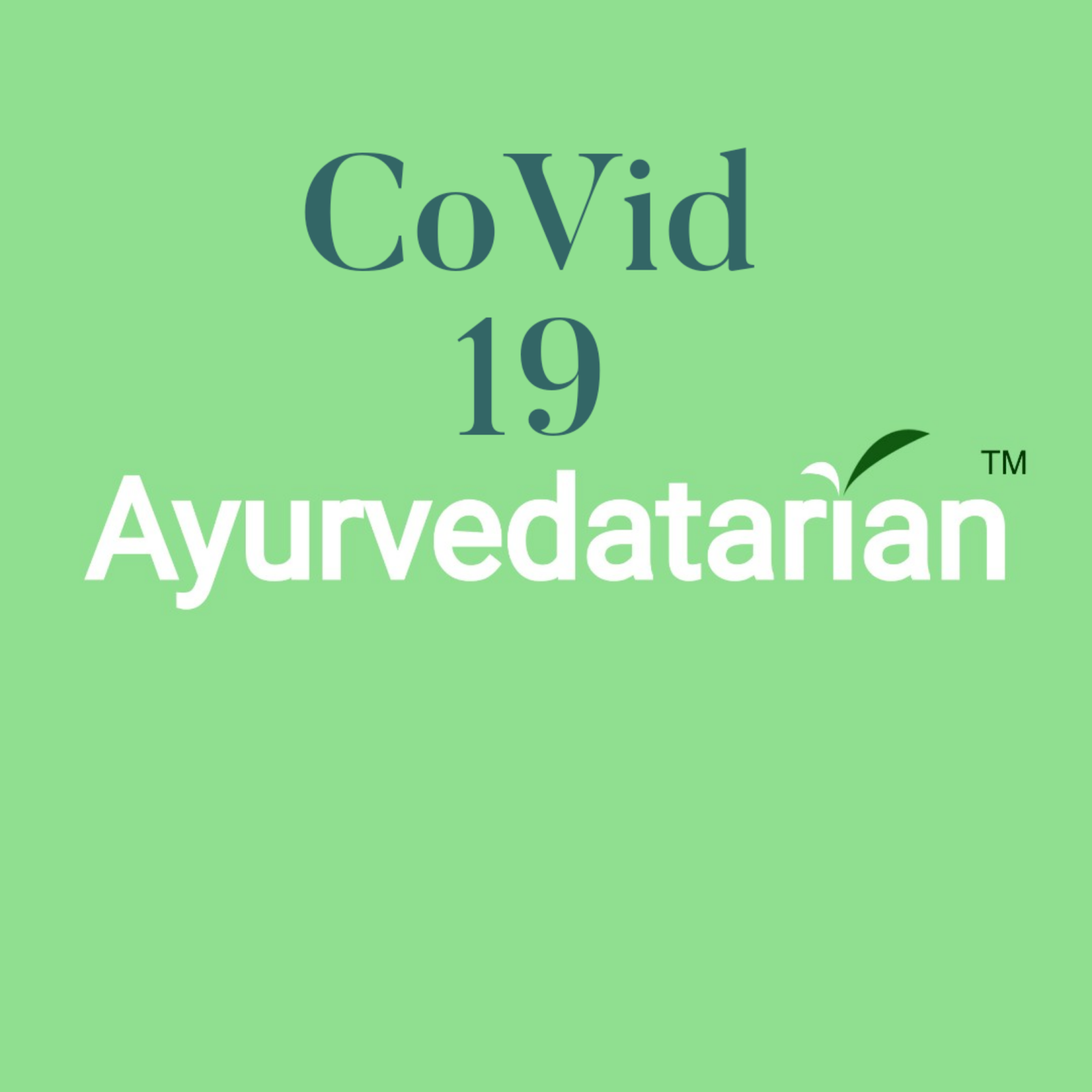 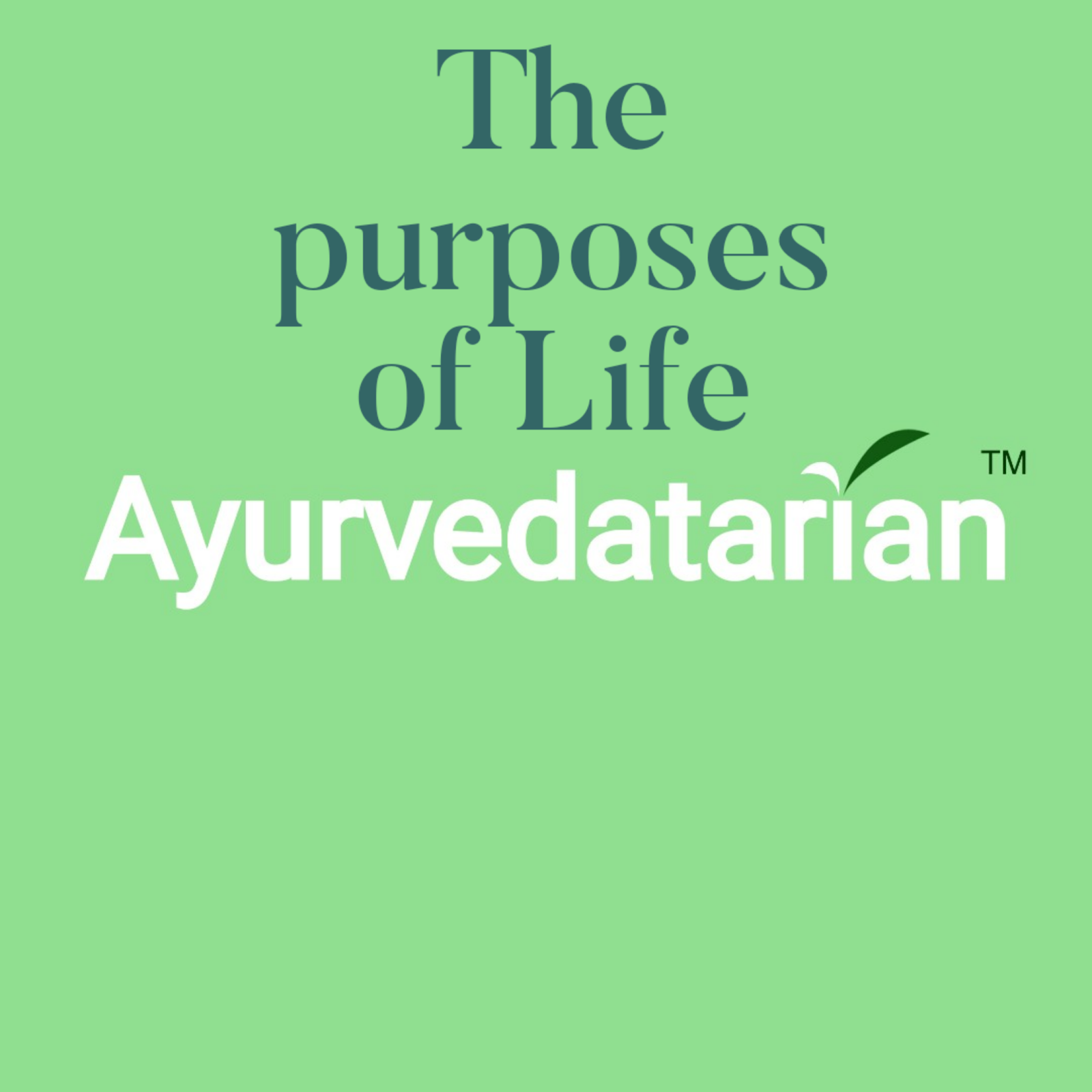